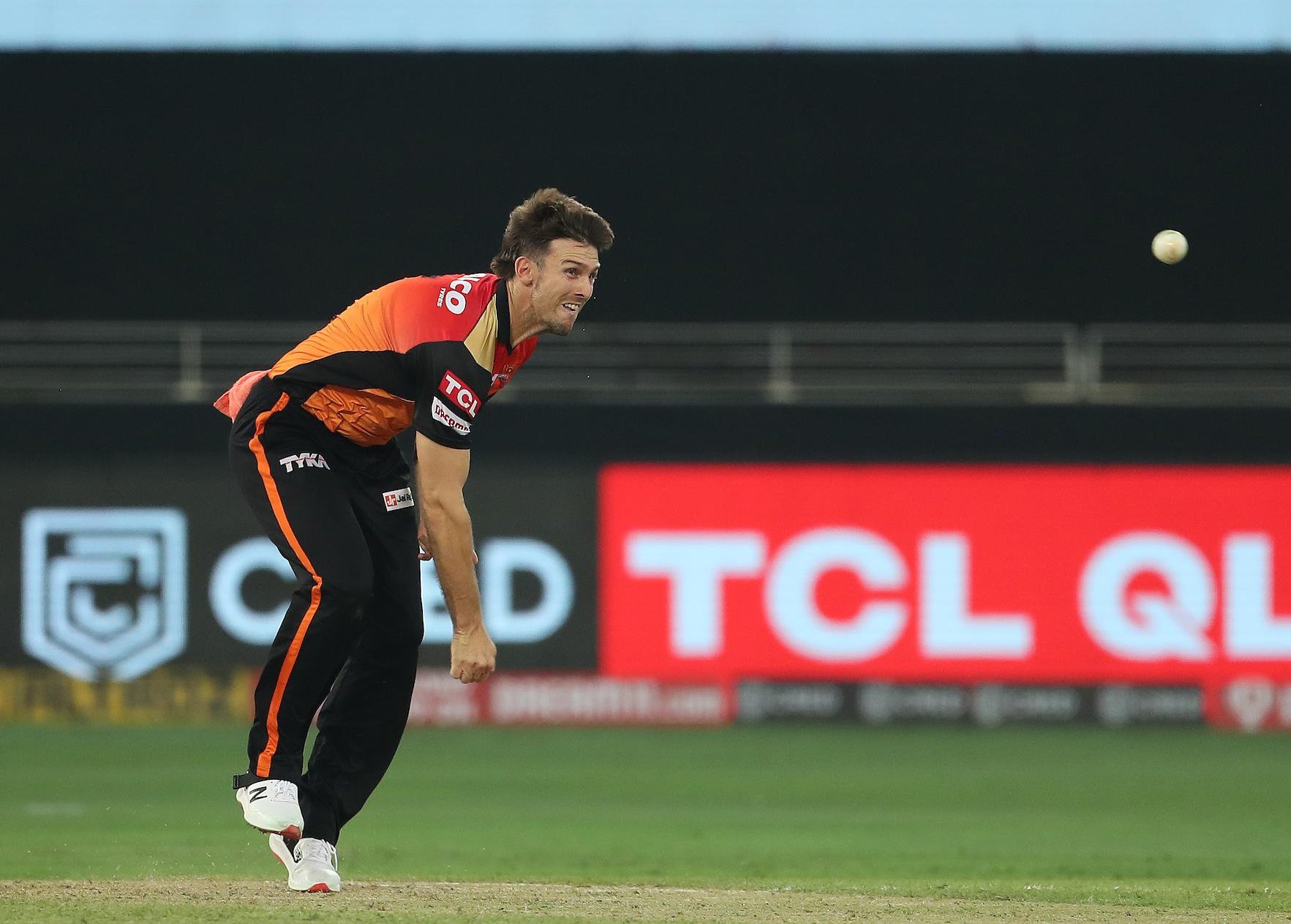 It’s Official now #RishabhPant to be the #DelhiCapitals captain for #IPL2021 — Ramesh Bala (@rameshlaus) March 30, 2021 The Rishabh is going to lead the Delhi capitals on the upcoming IPL 2021. Sherayes Iyer got injured in the second 2nd ODI vs england. The shoulder got of now he is under observation. He is not … Read more 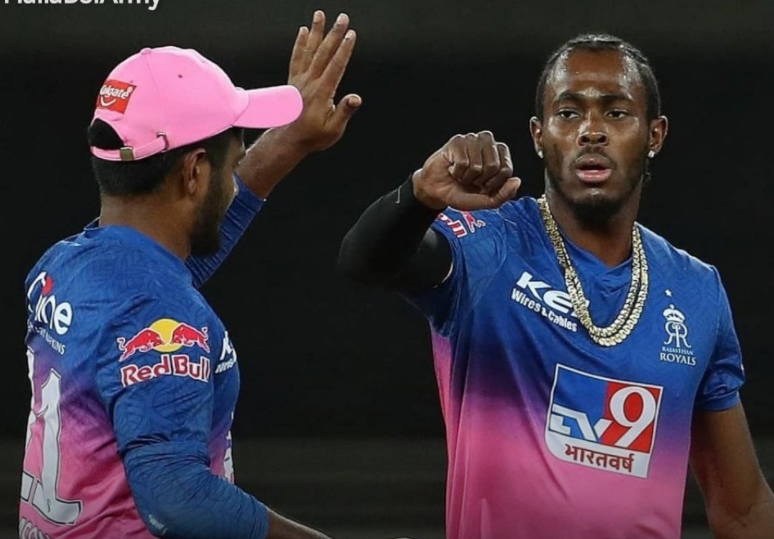 The reason Jofra Archer miss the on going series between India vs England. England coach (in Press) said “Jofra Archer puts England first, it was a joint decision with both parties as he will be skipping the ODI series and first part of IPL – he wants to play the World Cup and Ashes – … Read more 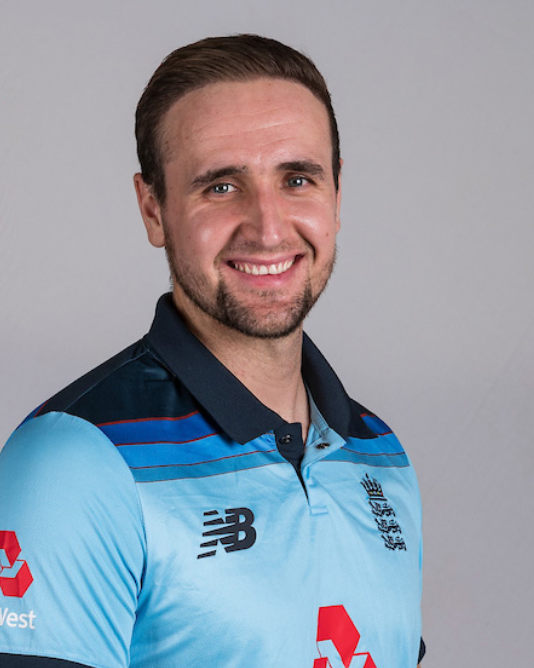 England captain Eoin Morgan has been ruled out of his side’s final two one-day internationals in India with a hand injury.

Jos Buttler will captain England in their final two one-day matches against India after Eoin Morgan was ruled out, while Dawid Malan has been brought in to replace the injured Sam Billings.

JUST IN: Eoin Morgan has been ruled out of the #INDvENG ODI series with a hand injury.

Jos Buttler will captain the team in his absence. pic.twitter.com/aMJ4iy23I0