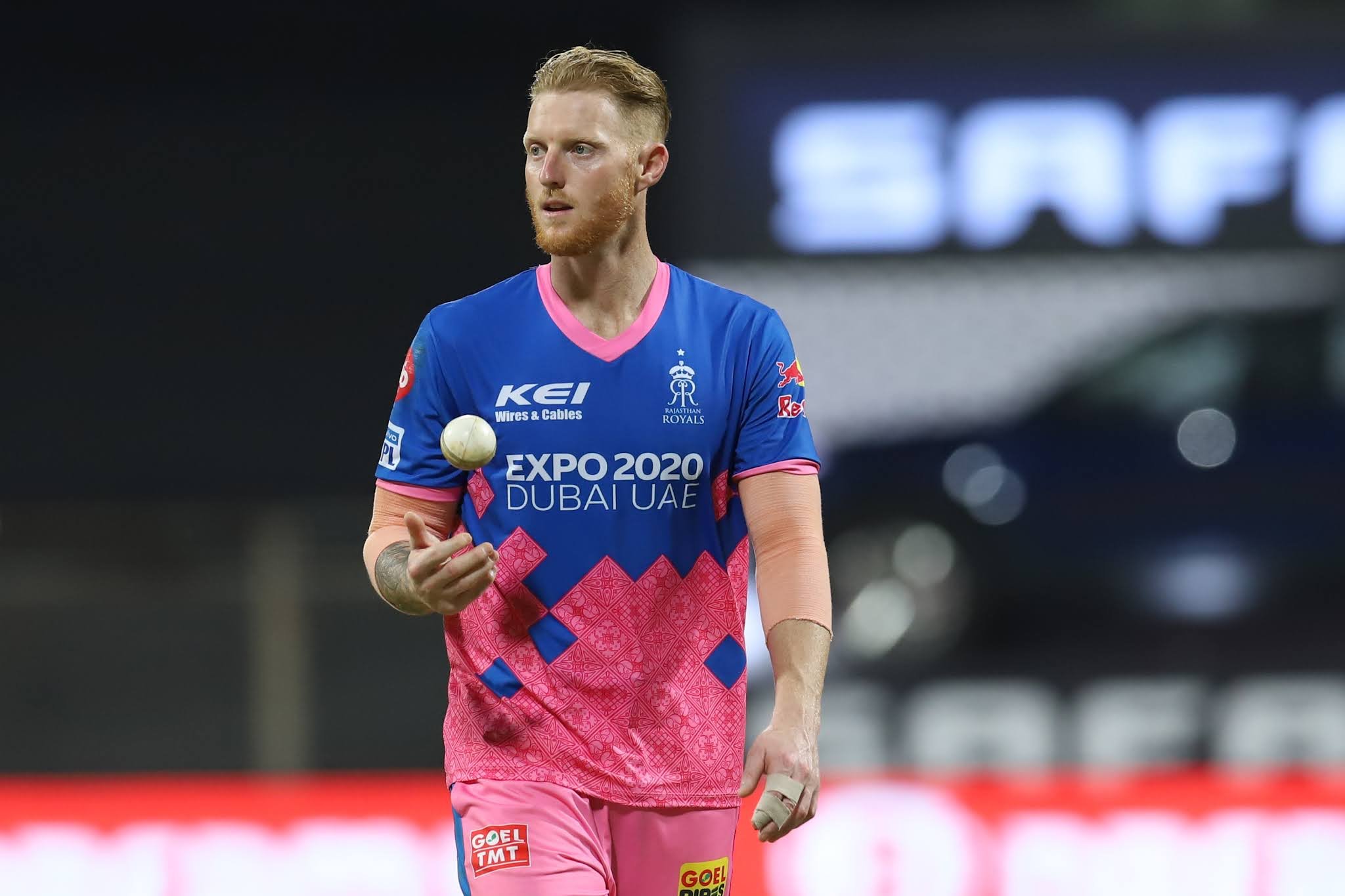 The England allrounder sustained the injury during Rajasthan Royal’s opening match with Punjab Kings on Monday when taking a catch to dismiss Chris Gayle.

He continued on in the match, though did not add to the one over he bowled before the incident. Opening the batting, he scored a three-ball duck as the Royals fell five runs short of their target of 222.

The 29-year-old had an X-ray on Tuesday and will have another in the next two days to determine the scale of the damage before the ECB take over the planning of the recovery. Stokes is likely to remain out in India for a week. Dialogue has already begun between the ECB and Royals around managing the injury.