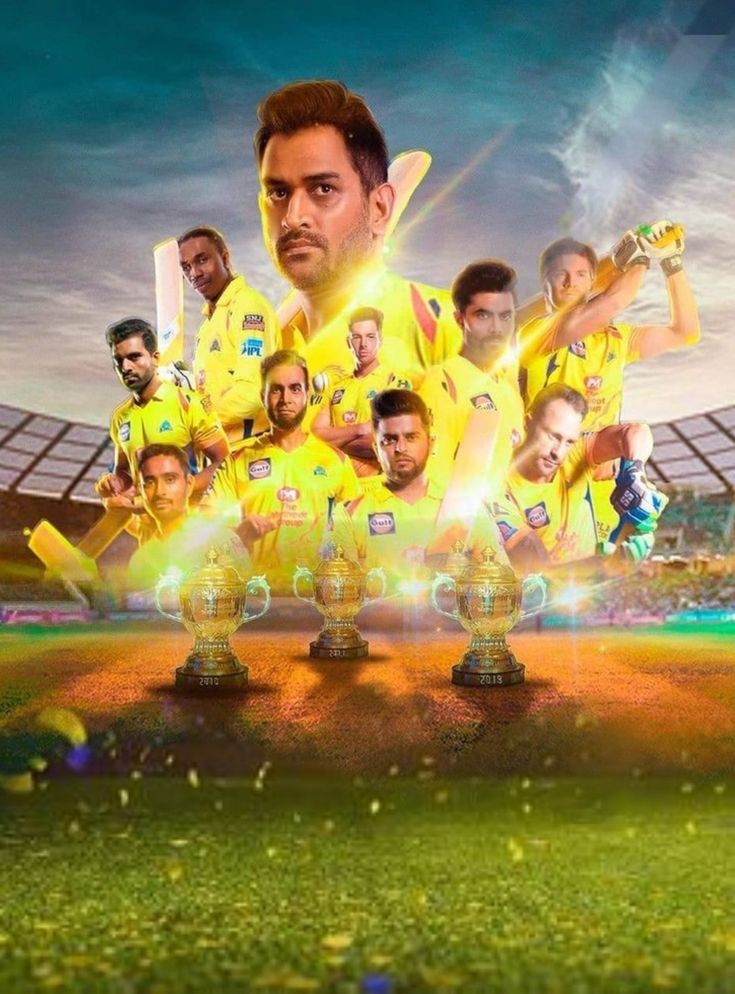 For the last two years

these four batsmen despite their experience, there an average strike rate is 126. So the lesser strike rate amongst these top-order batsmen is a concern for Chennai Super Kings. Will they make it right this year? The strength of Chennai Super Kings for this year is all-rounders, like always. They have cricketers who can perform really well in batting, bowling, and fielding. For example, there’s DwayneBravo, Sam Curran, Ravindra Jadeja alongside this year’s Krishnappa Gowtham and Moeen Ali. So there’s Shargul Thakur who has been performing really well. So they have such multidimensional cricketers.

I have selected all-rounders. The first player to watch out for is Shardul Thakur. Shardul Thakur is in great form and he has been performing both batting and bowling really well for the Indian Team. For Chennai Super Kings this year, it seems like Shargul Thakur is a player to watch out for. Sam Curran is an amazing foreign youngster, who is a left-arm fast bowler and is an amazing left-handed batsman. I think he holds great value. This year without the home advantage, the value of this fast bowling all-rounder has increased a lot. Sam Curran is one of the players to watch out for in Chennai Super Kings. Ravindra Jadeja has been performing really well in recent times.

has performed well for Chennai too. He can bowl, bat and field, and is a three-dimensional cricketer. He didn’t play cricket for a while due to his injury but he’ll be back in this IPL, with a lot of energy and freshness. So he’s a player to watch out for in Chennai Super Kings for IPL 2021.

The pin-oriented attack from the bowlers with the large boundaries on the side has provided for favorable conditions. Chennai Super Kings won’t have it this year. So let’s wait and see how the Chennai Super Kings team will use these conditions. But out of all this, the biggest concern for Chennai Super Kings, according to me, is the lack of match practice. All the players, including the key players, haven’t played a lot of matches. Many players are those who have retired from International Cricket. They’ve also had injury concerns in the past.

Even if you’re a big, international cricketer, if you don’t play the matches, it will be a big question of concern to handle matching fitness and pressure. Any player you pick, whether it’s Mahendra Singh Dhoni, Suresh Raina, Faf du Plessis, DwayneBravo, Ambati Rayudu, or Robin Uthappa. They haven’t played a lot of cricket. They’re not in the thick of the action. So for a big, competitive tournament like IPL, will they immediately just to the matches, and do they have enough form and fitness? This is a question of concern for Chennai Super Kings.

Let’s wait and watch as the exciting matches of IPL 2021 await us.